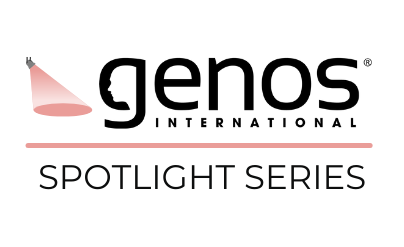 Living a Life of Purpose

Creating reason and meaning in our lives during challenging times.
July, 2021 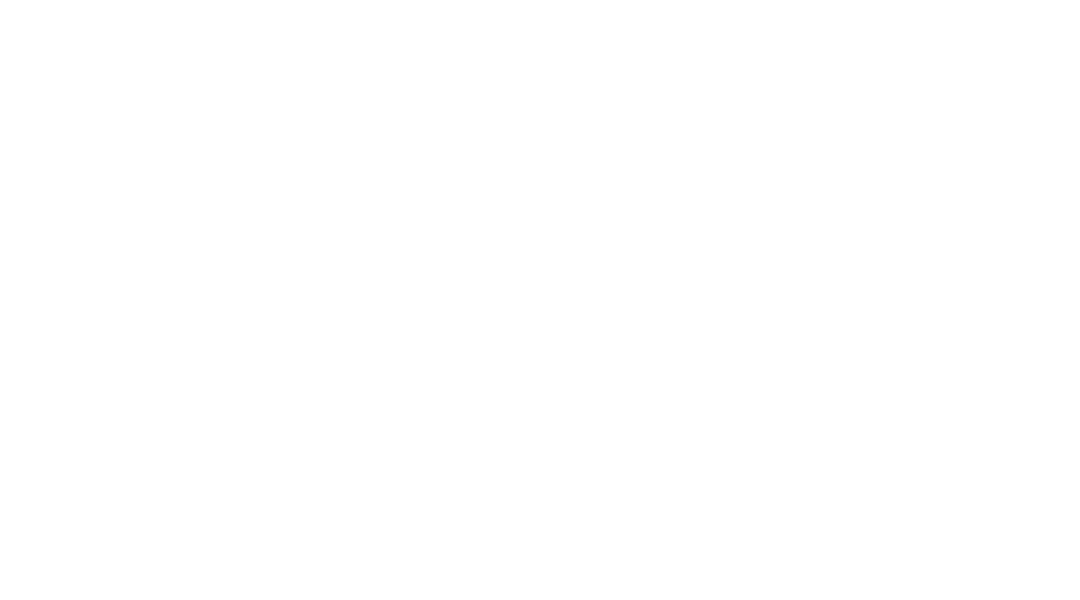 If you've already signed up for the Spotlight series, we'll send you the link for Paula's session. If you haven't, please sign up above.

Living a Life of Purpose 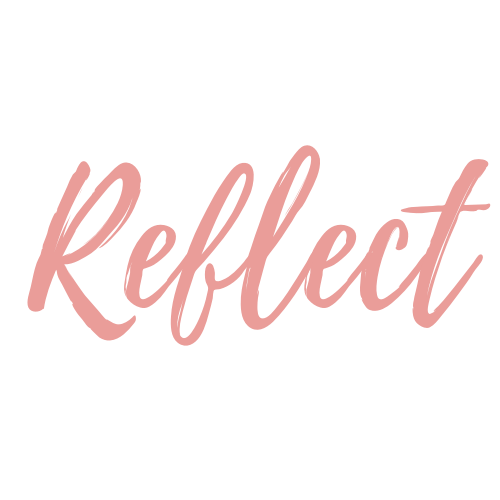 This session is ideal for anyone who wants to take some time to themselves to reflect and re-energise. We can find it tough to take time to look after ourselves, often we put the needs of those around us before our own. Take 60 minutes to contemplate and look after your own wellbeing. 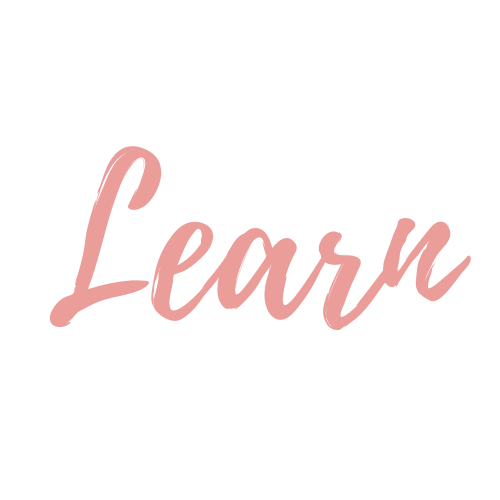 This powerful session looks at the concept of human purpose, challenging the the belief systems that no longer service us. Gain an understanding of the concept of compassionate communication in this meaningful session.

Paula King is a psychologist and leadership coach. She is registered with the British Psychological Society (BPS) on the Register of Competence in Psychological Testing. She is a member of the Society for Coaching Psychology. Paula holds an MSc in Coaching and Organisational Development from Portsmouth University and is Past President of the European Mentoring & Coaching Council (EMCC) Ireland. She is a Master Certified Coach (MCC)  with the International Coaching Federation (ICF) and Master Practitioner Level EMCC holding a distinction in Coaching Supervision and Team Coaching also from the EMCC. She holds accreditation from the David L. Cooperrider Center for Appreciative Inquiry and embraces absolutely the approach to strengths-inspired instead of problematizing change.

Paula has received the prestigious ‘Best Global Coaching Leaders’ Award which was presented to her in Mumbai in February 2017 and is the first Executive Coach in Ireland to have received this international recognition. She has won the EMCC European Coach of the Year Award 2017.

Paula has over fifteen years’ experience in executive coaching, mentoring and training and has worked with many of the leading companies internationally in this respect.  She has experience, with a broad range of clients from Big 4 Accountancy to SME’s to multi-national organizations. Her current clientele consists of leaders with influence, CEOs, politicians and members of the media. She brings genuine warmth to her coaching interventions whilst consistently assisting her clients to achieve goals which may have seemed unachievable through an empathic and challenging approach.

The Genos Spotlight Series is being offered free of charge as part of our mission to share knowledge, inspire and create more emotionally intelligent and happier people worldwide.

The chosen charity partner for this session is Turas Le Cheile, whose work involves providing support to those dealing with a bereavement and loss. They provide confidential, one to one, support free of charge, to anyone who feels they can benefit from being given the time and space to discover their own special way of living with the death of a loved one and finding hope for the future. To find out more information and to donate click here.

Join the Genos Spotlight Series for access to monthly masterclasses where we invite you to join real conversations and gain insight for tackling the challenges of today. Featuring discussions and practical advice from an eclectic and talented group of specialists, authors, consultants and trainers - we'll be diving into some of the difficult topics, having brave discussions and providing you with thoughtful advice and techniques to apply in your everyday lives